Sue first began Scouting as a Venture Scout in Ilkeston where she achieved her Queen’s Scout Award. Her first adult appointment was as a Cub Scout Leader in Romford, Greater London North East. She was also Assistant District Commissioner (Cub Scouts) in Romford for a number of years before moving back to Derbyshire in 2001. Her first appointment in Derbyshire was as a Group Scout Leader before becoming an Assistant District Commissioner for Beaver Scouts and then District Commissioner of Derby East. In 2013 she became the County Training Manager, during that time  she helped organise two County Conferences and made a number of changes to the way that training was delivered in the County.

In 2015 she became the Regional Commissioner for the East Midlands before giving that up and being elected to the Scout Association Board of Trustees where she was a member of the Operations and Safeguarding Committees.

Sue has also been a co-host on the unofficial Scout youtube channel Scoutadelic and her ‘Scouting skill’ of making a ballista has been viewed thousands of times.

Sue has said ‘It has been a difficult year for everyone. Moving Scouting on line has not been easy but our leadership teams have risen to the challenge but we are now all really excited about going back to ‘face to face Scouting’.  I am really looking forward to appointing some new people to the County team to lead the Covid recovery efforts and deliver some awesome events. It is also a great opportunity to think about the future and developing the next generation of leaders will be key to my strategy for the new next few years. 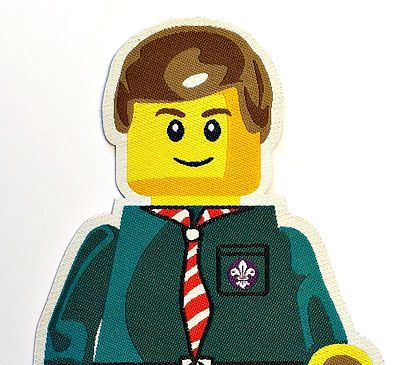